THE HISTORY OF THE CLOCHE HAT

Women wore their cloche hats pulled down over to just above their eyes so that the forehead was hidden under the hat. The back of the cloche hat skimmed the nape of the neck. Sometimes the cloche was worn tilted over the right eye. The cloche hat gave women an air of mysterious appeal, but wearing the hat so low made watching where one walked difficult. To counteract that problem, women began holding their heads back as they walked, a mannerism that led to a new slant in female posture. Cloche hats became very popular attire for weddings. https://www.encyclopedia.com/fashion/encyclopedias-almanacs-transcripts-and-maps/cloche-hat

Winter Chemo Cloche Hats are also suitable for alopecia sufferers, at the same time, anyone that loves these hats can wear them. 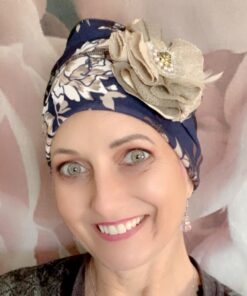 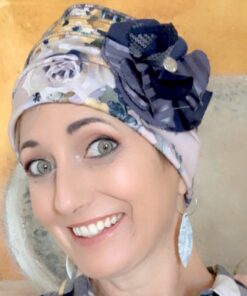