The cloth-covered button on the crown is about the size of a bean seed and may be the origin of the term “beanie”. Some academics believe that the term is instead derived from a type of headgear worn in some medieval universities.

According to the Oxford English Dictionary, the etymology is uncertain, but probably derives from the slang term “bean”, meaning “head”. In New Zealand and Australia, the term “beanie” is normally applied to a knit cap known as a toque in Canada and parts of the US, but also may apply to the kind of skull cap historically worn by surf lifesavers[2] and still worn during surf sports.[3] The non-knitted variety is normally called a “cap” in other countries

At the time, beanies was not traditionally know to be a fashionable accessory, they were worn more so for necessity. But, with the fashion trends of the 1990’s, the beanie seem to gain more and more popularity. 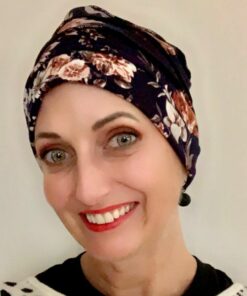 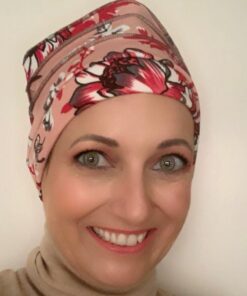 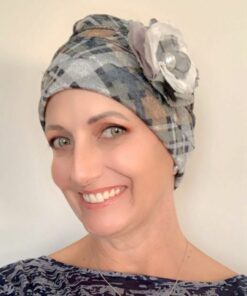